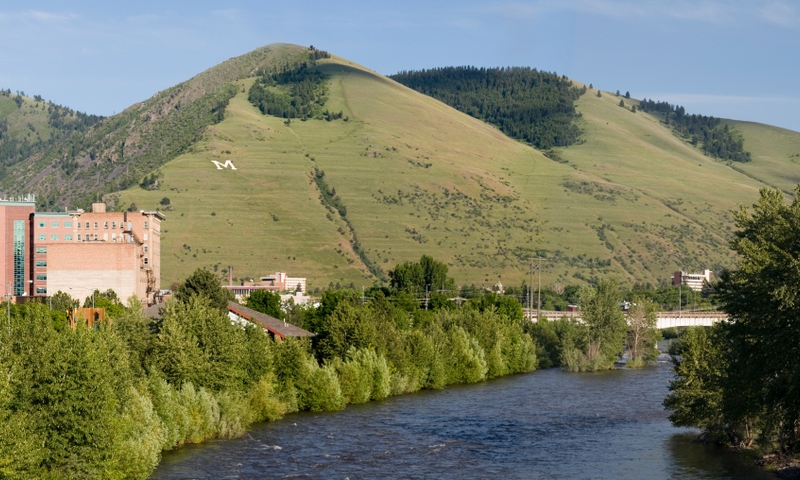 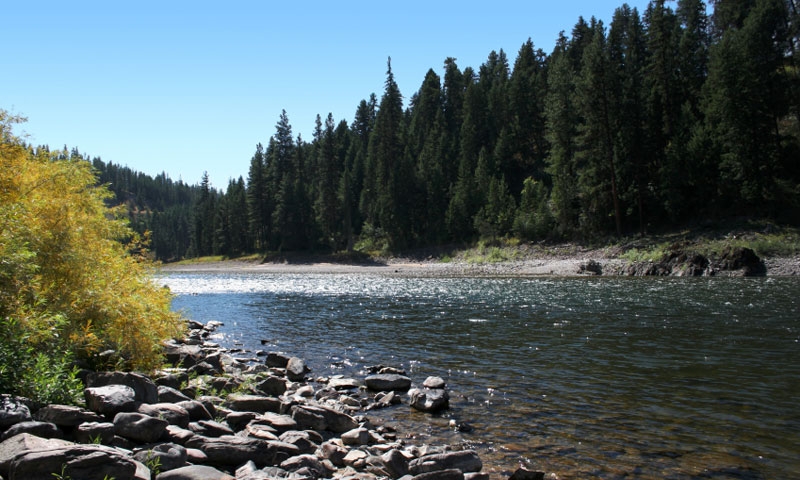 The Clark Fork Valley covers a large portion of western Montana as it cuts through spectacular mountain ranges and national forests, providing a mix of recreational activities, attractions, and local history. 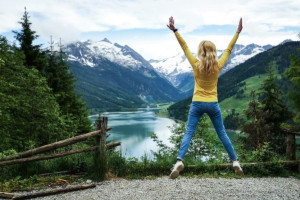 Popular valley activities include fishing, floating and rafting the Clark Fork River, sailing, swimming and boating on the river’s dammed tributaries, recreating in several national forests and mountain ranges, and city-based activities in the towns within its corridor.

From Missoula, you can explore the valley in both northwesterly and southeasterly directions. For the western portion of the valley, travel west on I-90 and MT-200. For the eastern end of the valley, travel east on I-90 towards Butte. For those who want to explore the entire valley, start in Butte and follow I-90 and MT-200 W until you reach Lake Pend Oreille, or begin in Lake Pend Oreille and follow the route in reverse order, heading southeast. 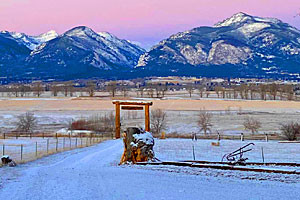